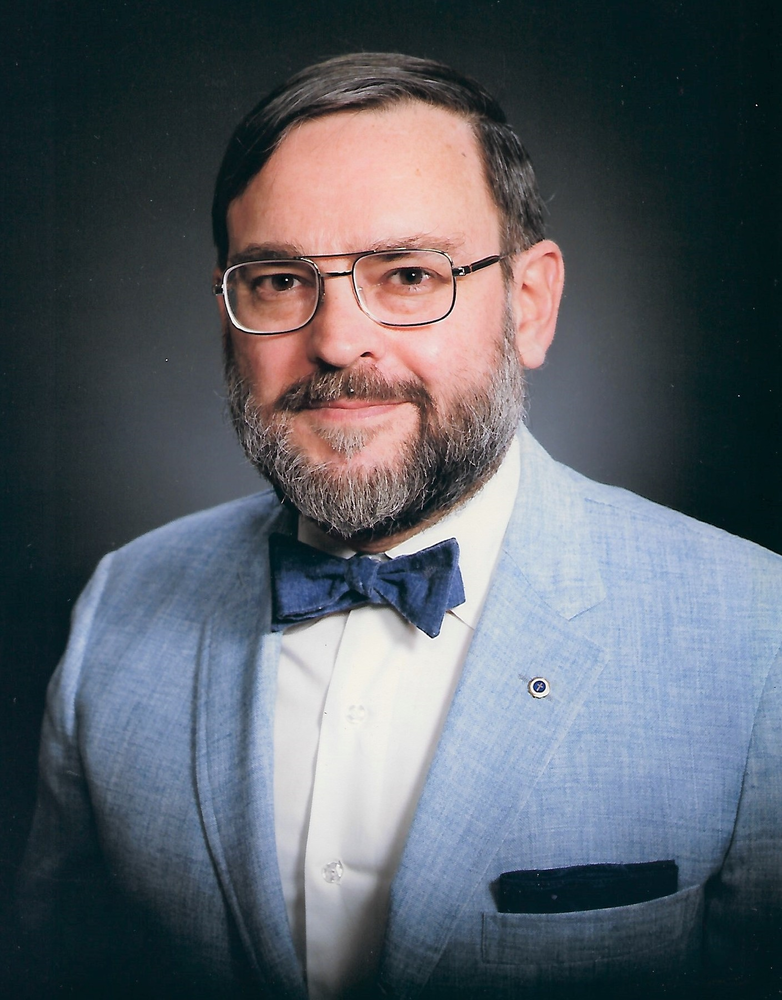 Spencerport:  Ray passed away in Webster, NY at St. Ann’s Care Center at Cherry Ridge on September 30, 2019 at the age of 83.  Predeceased by his mother Violet Howard and step father Oliver Howard, and his father, and brothers Carl Burbott and Bruce Burbott. Survived by his daughter, Erica (Andy) Schreiner, brother Paul (Marilyn) Burbott, and nieces and nephews. Longtime friend Jean Colby, her daughter Margarita, and the Colby family were very special to him. Born in Rochester, he lived on Widger Road in Spencerport for more than forty-five years.

The oldest of four brothers, Ray graduated from Madison High School in Rochester at the age of nineteen. The quote next to his yearbook photo says “Better late than never!”. He served four years in the United States Navy at Chase Field in Beeville, Texas, an additional four years in the US Naval Reserve, attended Texas Lutheran College, and when he was thirty-four years old he graduated from Roberts Wesleyan College. In his vast collection of smile-generating t-shirts, two of his favorites were “I don’t need luck, I’ve got skills” and “I procrastinate today so I have something to do tomorrow”.
He had a long career at Eastman Kodak Company in the engineering and medical research departments, retiring in 1991. For over twenty-five years he also had a business repairing televisions and radios, traveling to customer’s homes in the evenings and on weekends, often with his young daughter in tow. He loved knowing how things worked, tinkering on projects, and finding uses for things other people threw away. He was never known to pass up a good free item. Ray spent many hours working on and driving small, manual transmission sporty cars and had various ones throughout his lifetime including a 1953 MG Midget Roadster, a 1957 MG Magnette ZB, and the most recent one was a 1988 Mazda RX 7 Turbo.

After retiring he worked part-time at Colby Homestead Farms, took care of his mother in her later years, and made many trips to see his daughter and son-in-law compete at lumberjack contests. He liked helping others and his numerous handyman skills were often put to use. Ray had what he self-described as a unique personality, and those who saw past it knew he was a very good-hearted person.
His daughter would like to thank the staff of St. Ann’s Care Center, The Heritage staff in particular, for taking great care of Mr. Ray, and for being especially kind and patient toward him even when his declining condition often darkened his days. She would also like to thank the staff for keeping him well supplied with strawberry ice cream. Additionally, the Monroe County Visiting Nurse Hospice and Palliative Care staff contributed to his great care during his last weeks.

Final arrangements are private and coordinated by Walker Brothers Funeral Home in Spencerport. In lieu of flowers, which he so enjoyed, please plant flowers in Ray’s memory.