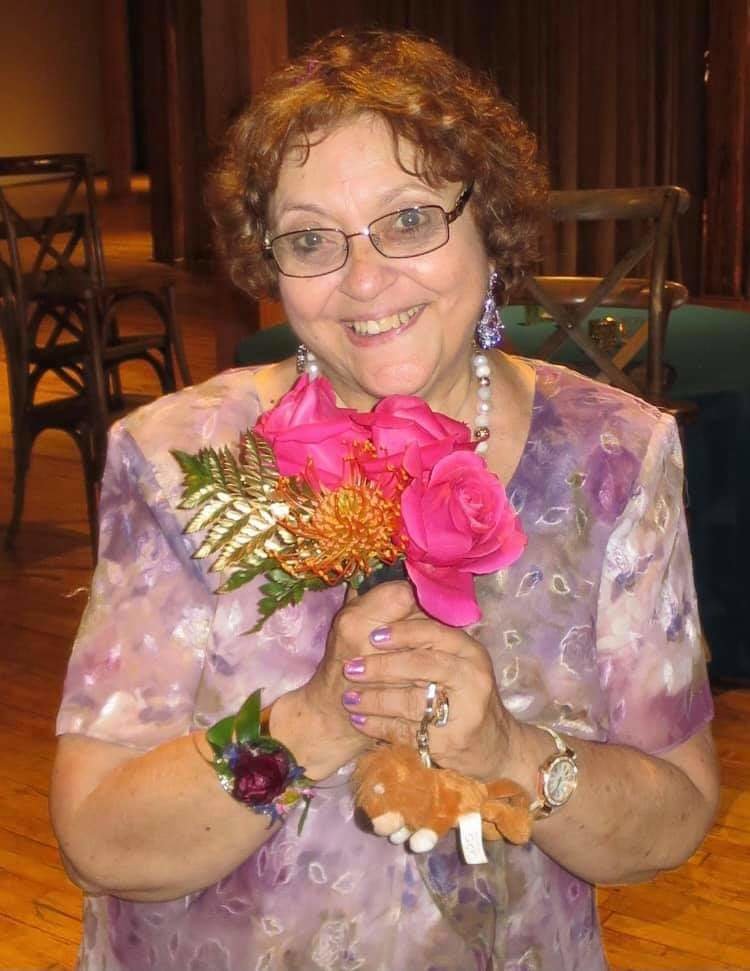 Diane was born and raised in Dansville, NY and graduated from DCHS in 1958. She received an AAS degree in Medical Technology in 1960 at Alfred State College then joined the staff at the University of Rochester Medical Center from 1960 to 1980, working her way to Head of Laboratory Services Department and Educational Coordinator at Strong Memorial Hospital teaching urinalysis to third year medical students. While there, she was instrumental in starting the Phlebotomy Team and Urinalysis Lab. She was a front line hospital worker during the Mohawk Airlines crash at the Rochester Airport in 1963 and the race riots in 1964. During her time at the Medical Center and Strong Memorial Hospital Diane earned a BS in Chemistry at Rochester Institute of Technology in 1964, culminating in a Master of Science Degree in Educational Administration and Supervision at the University of Rochester in 1975.

Diane started her own company, Monte Verde Productions, Inc. where she provided continuing education to many medical laboratories, hospitals and professional groups marketing her seminars, workshops, media, booklets and CDs throughout the U.S., Canada, Australia, Japan, Hawaii, Singapore, Sweden, Denmark, Hong Kong, Africa, Germany and Italy. In her seminars as an international educator Diane utilized many microscopic photos along with case studies from her 20-year work at the University of Rochester to extol the virtues of microscopic urinalysis in diagnosing kidney disease. Continuing her theme of educating the public on disease detection, she frequently appeared on a local morning show hosted by Matt Rinaldi and Louise Wilson with a segment called Laboratory Reports.

During trip to Kenya in 2011 Diane and an associate assisted a Kenyan priest from Canandaigua to help deliver much needed medical supplies and laboratory education media to an area hospital and then celebrated with the people of Kalama as they opened their newly drilled fresh water well. After watching them in song and dance they were honored when asked to give a welcoming speech. Topping off the visit Diane went on a safari getting up close to photograph many animals in their native habitat, in particular her favorite zodiac animal, “Leo the Lion.”

After each medical conference, Diane, an avid photographer, enjoyed visiting area attractions and colleagues. After speaking on “Urinary Tract Infections and Related Renal Diseases” as a USA Delegate at the 30th World Congress for Biomedical Laboratory Science-IFBLS in Berlin in 2012, she took time to visit her Amico grandparents’ relatives in Palermo and San Catalda, Sicily. She also has made side trips to Alaska, Finland, Thailand and China to walk the Great Wall.

In 1976 the RIT Alumni Association paid tribute to Diane, a distinguished alumna, administrator and educator, with the following testimonial:   Deeply committed to her profession and the technological advances with which we acquire knowledge about diseases, Diane Monte Verde has achieved prominence and recognition as a medical technologist. Under her competent direction, the Laboratory Services Department at Strong Memorial Hospital has made progress in the diagnosis and treatment of disease, progress directly attributable to Ms. Monte Verde’s tireless efforts to solve some of the perplexing problems confronting the medical profession.

The laboratory is not Ms. Monte Verde’s only battleground in her fight against disease. She takes her knowledge and concern to the general public in a number of ways. Be it setting up a clinical laboratory for migrants, conducting tests for diabetes, presenting a TV series on how diseases are detected, or planning an education program for pathologists, she has always shown a boundless energy and a spirited determination to instruct the public on preventive health care.

Coupled with her concern in medical and education matters is the desire to establish needed training programs in the medical technology field, working diligently with RIT professors to begin and internship program for fourth-year students.

For her countless hours spent in the pursuit of causes and cures for disease, for her contributions to the public’s health and for continued interest in students of RIT, Diane Monte Verde is truly an Outstanding Alumna.

Diane’s visitation will be held on Sunday, February 21st from 1:00-5:00 PM at the funeral home, 21 S. Main St. Churchville. Please look down below to schedule a reserved time to visit with Dyan's family.

Per NYS regulations everyone is required to wear a face mask and use hand sanitizer upon entering the funeral home.

Click here to reserve a visitation time with Dyan's family