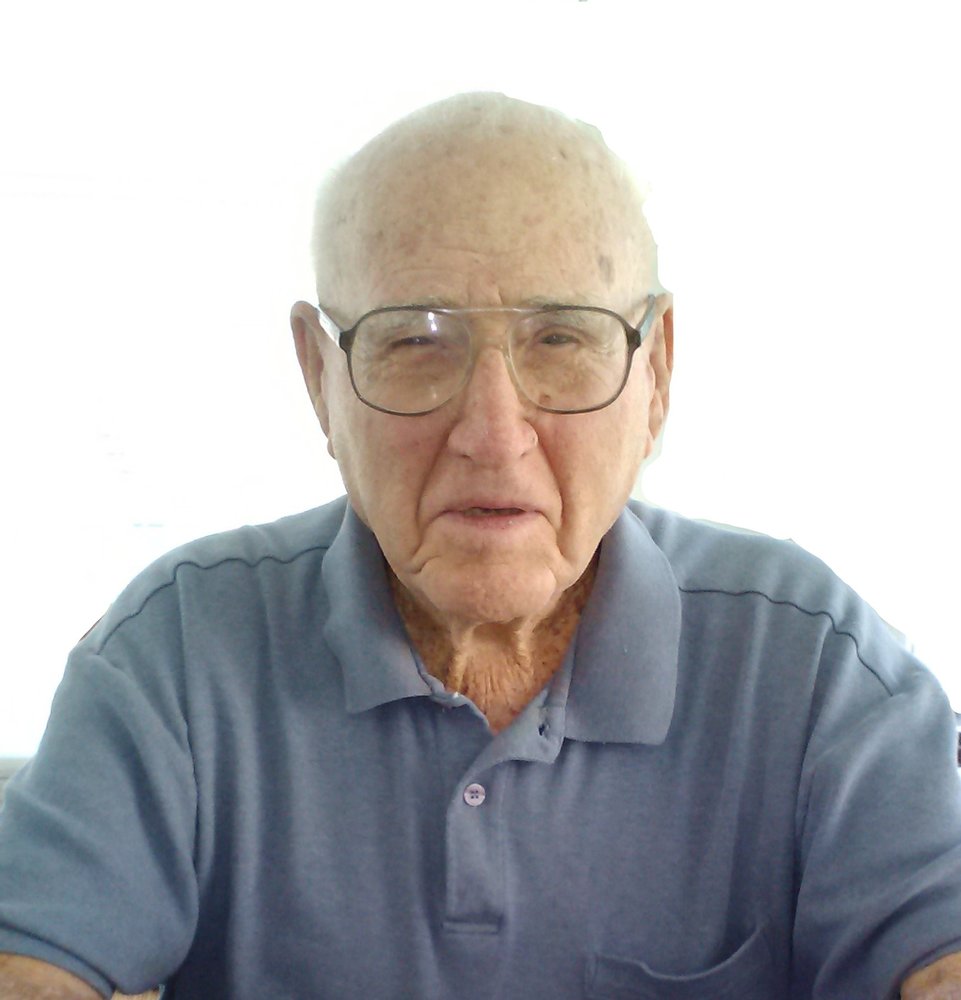 Gene was a WWII Veteran who served in the Pacific Region as a frontline Army Medic. Following his military service, he became an Eastman Kodak employee where he worked until his retirement. He was the consummate family man and friend to all. In raising his family, he became a Boy Scout Leader who loved teaching young minds and building personal values. One of his very special accomplishments was working with his son and watching him earn his Eagle Merit badge. With his retirement, Gene enjoyed spending winters in the Florida sunshine and making many new friends from all over the country. Golf and bowling were two important activities and of course he always looked forward to the afternoon get togethers with friends. During his time in Florida, he was elected to the Presidency of the Owners Association and gave the organization sound direction through tough times. He was a very giving person. In 2004 Gene and Mary Jane sold the family farm and moved to Hickory Hollow. Gene was blessed to have many wonderful friends there.

Funeral Service will be held on June 5th, 2021 at 1:00 pm at the funeral home, 15 West Ave. Spencerport. Interment will be private.

In lieu of flowers for those wishing to make a donation it may be made to Michael J. Fox Foundation for Parkinson’s Research [email protected]