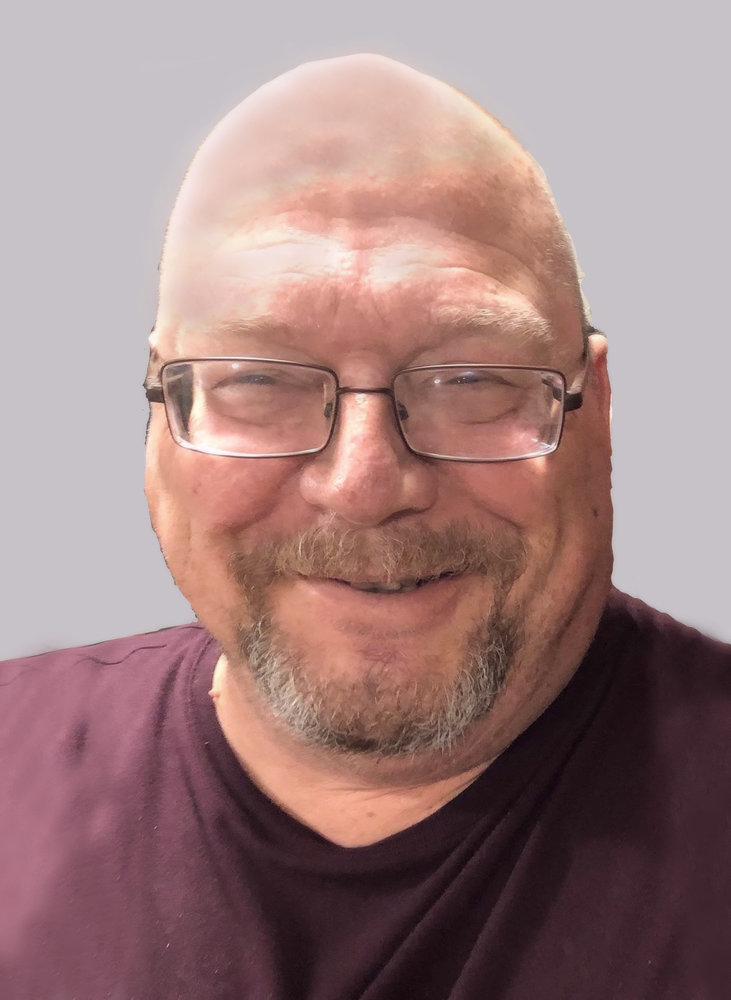 Rochester – It is with great sadness that the family of Steven George Small, 62 of Rochester, New York announce his passing, on Saturday December 19, 2020 at Strong Memorial Hospital. Steve was born on June 24, 1958 to his loving parents Clark and Florence Small (Trost) in Clarkson, New York to whom they raised three sons including Clark and Kenneth. Steve married the love of his life Michelle (Mead) on April 5, 1986. They have 4 children together: Andrew, Christopher, Nikki and Mike.

He received his Associates degree in food service, culinary arts, and food management from Alfred State in 1978. He went on to be an Associate Professor at Alfred State before owning his own family style restaurant called Dagwood’s in 1984. He went on to become the Director of Food Service throughout New York for over 34 years serving Andover, Wellsville, Jamestown, Olean, and Brockport school districts.

He was a devoted Yankees and Buffalo Bills fan as well as a passionate cook. Every weekend you could find him at the grill with his favorite Yankees or Bills hat or shirt on while enjoying his time with his family. Steve was a great family man. He was there for every one of his children’s athletic events and dance recitals. He would go out of his way to ensure he was at each event and even loved the games so much he got into coaching.

He was predeceased by his parents, Clark and Florence, and his brother, Kenneth. He is survived by his wife Michelle (Mead), his brother and sister-in-law Clark and Dorinda (Hynes) and his 4 children and their spouses: LT Andrew and Dr. Heather (Roberts), Christopher, Nikki and Jon Kingsley, and Mike. Steve was a loving son-in-law to Avery and Jackie Mead (Vickers), and a loving brother-in-law to the families of Tim Mead, Dennis and Dianne Mead (Kelley), and Don and Marcy Sisson (Mead) as well as several nieces and nephews and great nieces and nephews.

Steven’s visitation will be on Tuesday, December 29, 2020 from 4:00pm to 7:00pm at the Funeral Home located at 15 West Ave, Spencerport, New York. Please wear a mask upon entering the funeral home.

Click here to reserve a time to visit with Steven's family

Share Your Memory of
Steven
Upload Your Memory View All Memories
Be the first to upload a memory!