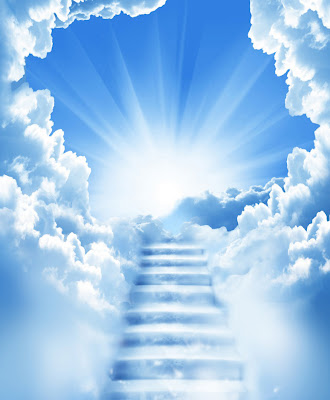 Angela P. Dempsey died peacefully on January 1, 2021 in her home at age 84.  Angela was predeceased by her parents, her husband Leonard James “Jim” Dempsey and her sister Nancy Bass.  She is survived by her four sons Mark, Christopher, Robert and Brad (Rebecca) and five grandchildren May, Sara, Margaret, Daniel and John.  Also, survived by her brother Robert Palia, and many nieces and nephews.

Angela was a great person and an amazing dedicated mother, grandmother, wife, sister and friend.  She was full of life, happy, kind, welcoming, dedicated and genuinely interested in those around her and tirelessly spent much of her life caring for others.  She was always there for her family, raised 4 boys and was very involved in the community including an active volunteer for years at the Brockport Food Shelf, Nativity Catholic Church in Brockport and was active at St. John’s Catholic Church in Spencerport.  She retired from the State University of New York, College at Brockport and, also worked for several years at BOCES 2 in Spencerport.  She also had many friends at Stafford Country Club where she played golf and was a member of the Women’s Association for years.

Services will be held at a future date.

Share Your Memory of
Angela
Upload Your Memory View All Memories
Be the first to upload a memory!