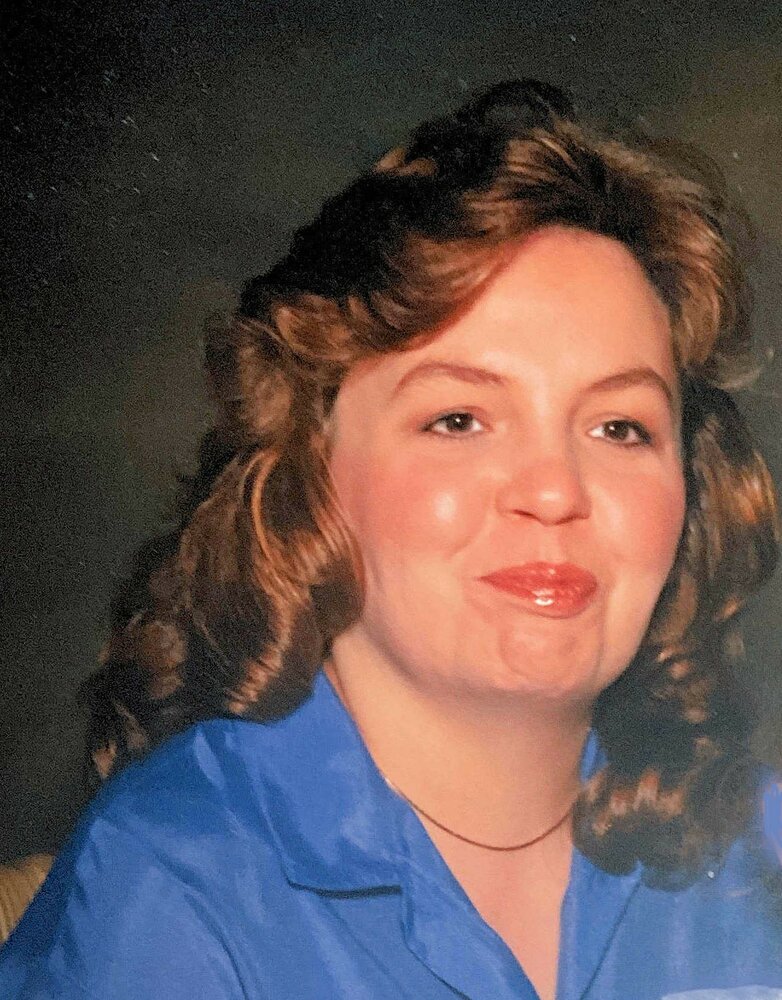 In lieu of flowers, donations can be made to Lollypop Farms in Janet’s name.

To know Janet was to know love and happiness. Born in Rochester NY she was her parents “Peanut”, which stuck with her throughout her life. In 1978 she graduated from Jefferson High School. During the week of Easter in 1980, Janet met the love of her life, John. They married two years later on June, 19th 1982. In August of 1986, Janet gained them apple of her eye. Her one and only baby girl, Amanda, was born. Over the next 35 years, she would become the WORLD’S GREATEST MOTHER. She supported her daughter through all athletic and academic achievements while maintaining a standing breakfast date with her father every Saturday morning. In 2015, Janet retired from Emerson Oil Company Inc. and she began to grow her passion for animals and cooking.

Per New York mandate please wear a mask in the funeral home.

Janet's Interment will be Saturday, May 14th at 10:30am in Lakeview Cemetery.