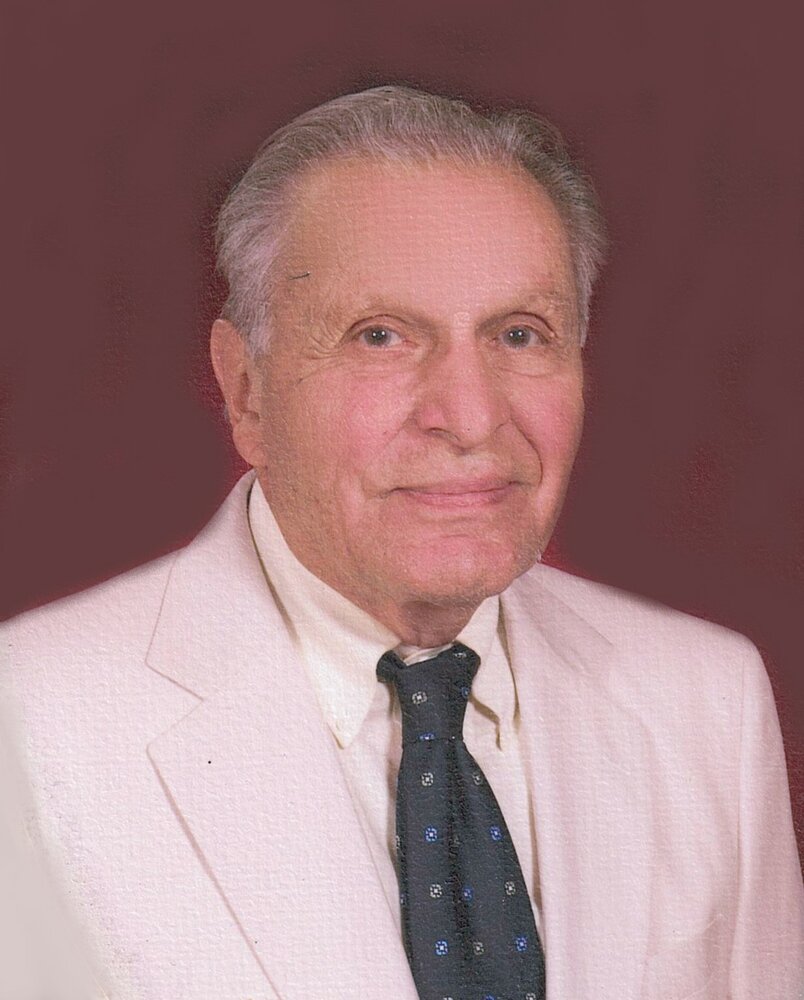 Richard was attending Geneseo High School and left early to join the United States Army. He was stationed in Germany and became Sergeant during World War II in 1945 – 1947. Geneseo High School granted him an honorary degree upon his return home. He earned his degree in Engineering from Rochester Institute of Technology, began his career at 3M Wollensak Company, and was a traffic engineer for Monroe County for 25 years before retirement.

Richard loved traveling with his wife, singing and dancing, enjoyed working on cars, and repairing electronics. He was a proud member and committee council leader of Hilton-Parma Senior Center.

A service of remembrance will be on Saturday, April 9th at 10:00 am held at Spiritus Christi Church.

Those who wish to remember Richard may make gifts in his memory to Spiritus Christi Church, 121 N. Fitzhugh St., Rochester, New York 14614. www.SpiritusChristi.org